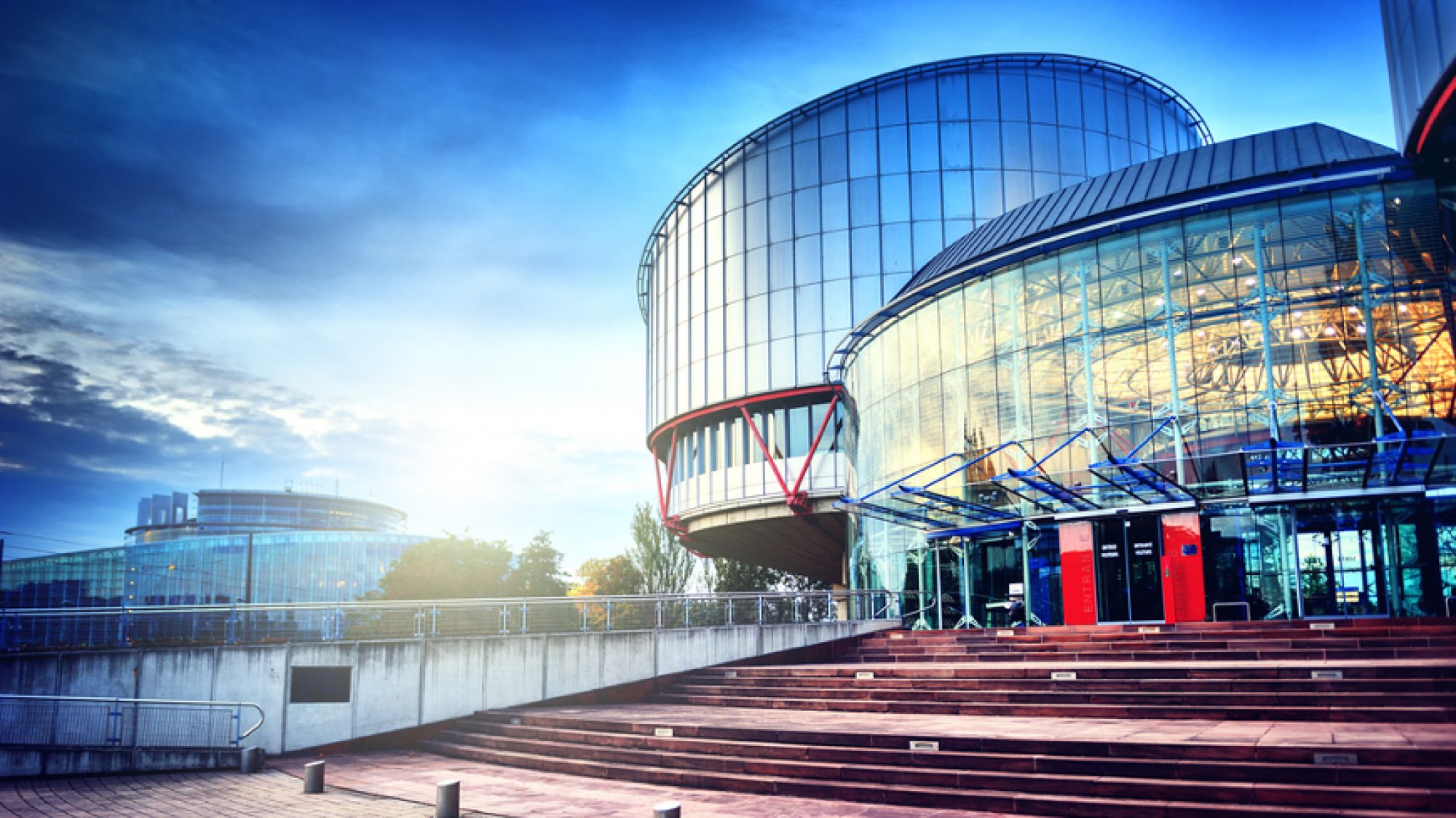 Book Review: Russia and the European Court of Human Rights: The Strasbourg Effect, Edited by Lauri Mälksoo and Wolfgang Benedek

The book provides an impressive and painful overview of case law against the Russian state, dealing among other things with the tragic practise of removing organs of dead persons without informing the family, prison’s conditions, property rights, and lgbt-rights.

Important and remarkable are the more than 260 judgments by the Court in relation to the war in Chechnya pertaining to the treatment of civilians and prisoners, torture and abductions (255ff). Despite the lack of co-operation by the Russian authorities (“the wall of silence”), this body of jurisprudence was identified by the Parliamentary Assembly of the Council of Europe as the most serious for the entire Council of Europe region. The Northern Caucasus case law has also had the effect of clarifying how international law applies in situations of armed conflict. In addition, the European Court dealt with the handling by the Russian authorities of the hostage-taking in 2002 in the Moscow Dubrovka theatre and the tragic Beslan school siege in North Ossetia in 2004.