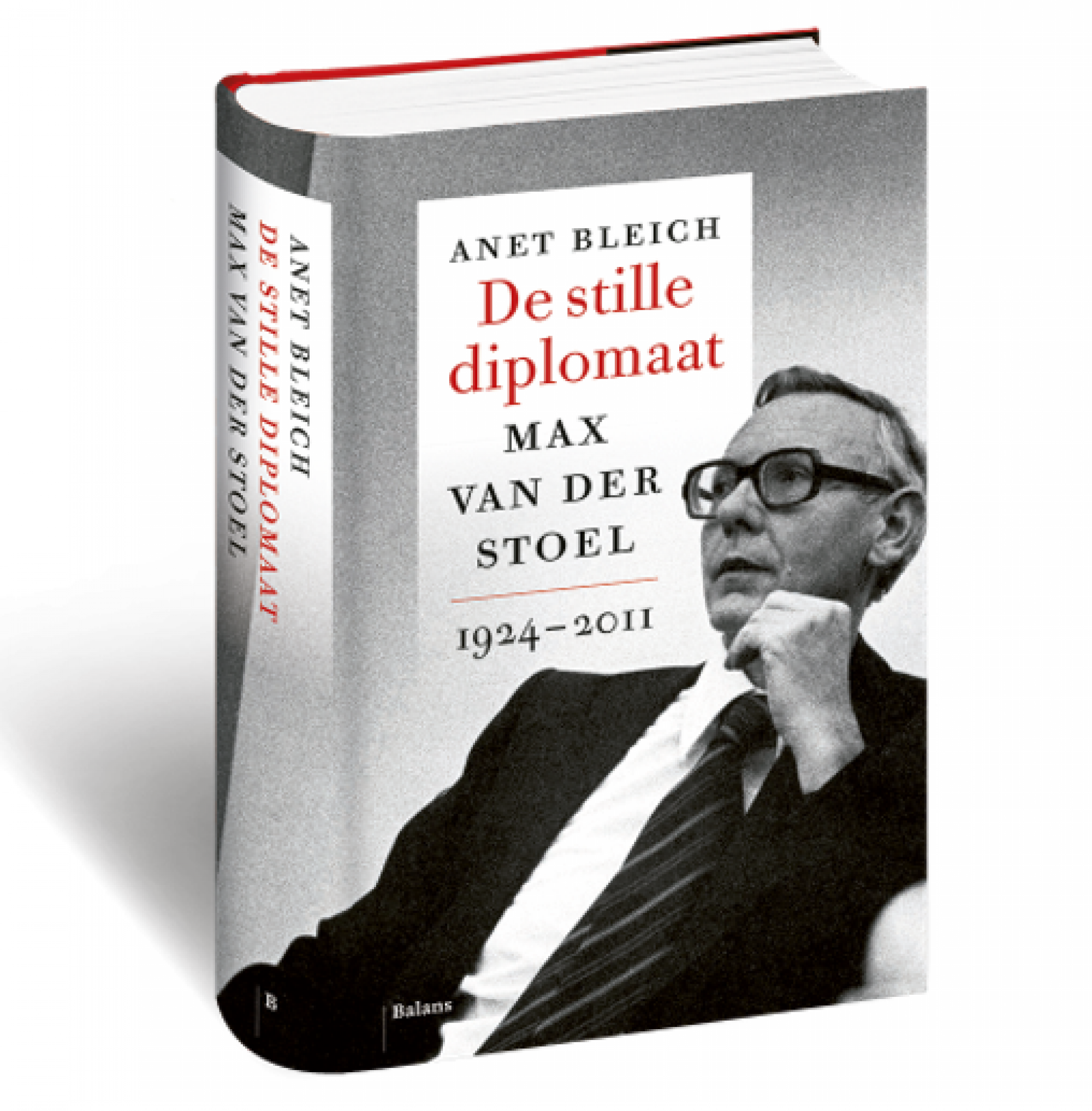 Apart from these somewhat critical observations, the author has succeeded in grasping Van der Stoel’s life and career very well. The book fortunately also deals with the lesser known parts of his career, including what the author calls a ‘bizar’ position Van der Stoel took on at the end of the Cold War. From 1988 until its dissolution in 1992 Van der Stoel was the head of the ultra-secret ‘stay-behind organization’ in the Netherlands that was in charge of the preparation of a possible occupation of the country by the Soviet Union.