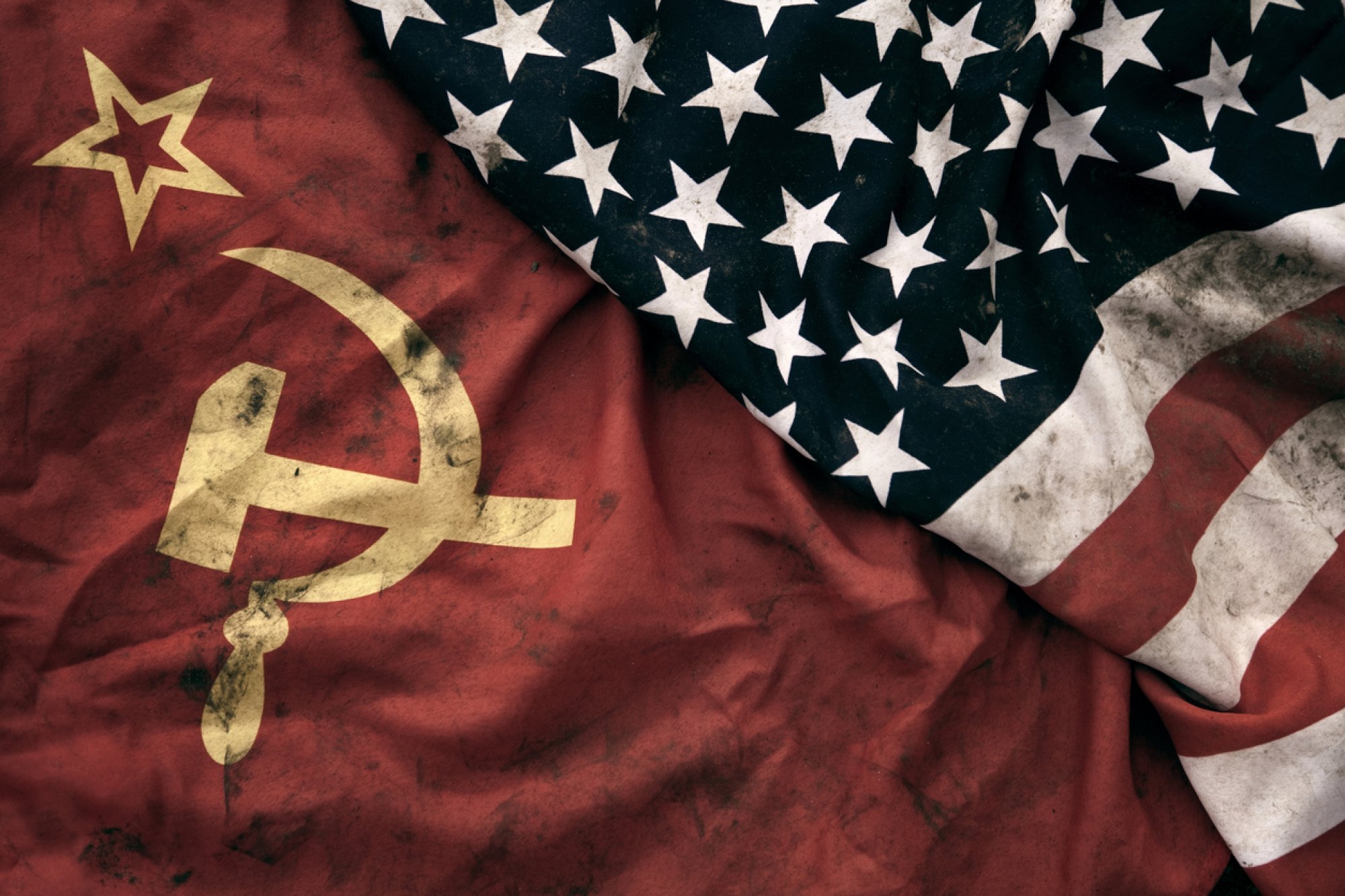 How can we get from contested narratives on the evolution of European Security after 1989 to improved understanding within the OSCE? A Russian-German dialogue project discussed this difficult question at two workshops in Moscow and Berlin. The 20 participants managed to find consensus on a jointly drafted report. Innovatively, the project focused on so-called „blind spots”– events that figure prominently in the narrative of one side, but are overlooked or neglected in the narrative of the other side.

The competing, radically divergent Russian and Western mainstream historical narratives on the evolution of European Security since 1989 are a crucial impediment to a way out of the common confrontation and the return to diplomacy, dialogue and cooperative security. Using a ‘mediative dialogue approach’, some 20 experts from academia, thinks tanks and NGOs as well as journalists and cultural exchange/dialogue practitioners met near Moscow in September and in Berlin in November 2018 to analyze and reflect on the Russian and Western narratives on what went wrong since the end of the Cold War regarding the deterioration of Russian-Western relations. The project was funded by the German Federal Foreign Office and implemented by the Institute for Law and Public Policy (Moscow) and inmedio (Berlin).

Reconstructing the core threats of the Russian and Western mainstream narratives from a meta-perspective, a number of collective ‘blind spots’ that figured prominently in the narrative of one side but were overlooked or neglected in the narrative of the other side, could be identified. They can serve as ‘bridges of understanding’, by focusing on aspects of a conflict narrative, where a shift of perspective – stepping into the other side’s shoes and relating to the emotional meaning – seems to be comparably easy and possible without compromising on one’s own core values.

If we do not want to let go of a common future, at some point in time we will need to discuss the post-Cold War period without attaching blame for the collapse of the 1990 vision to one side only. That does not mean negating the differences but finding a way of describing and interpreting them from a distance. It is worthwhile preparing for this moment by starting already now to reflect on and analyze the competing narratives.

The dialogue group drafted a joint report (a Russian version will soon be uploaded). The report was presented at the German Foreign Office on 16 January 2019 and will be presented in Moscow as well.

What Went Wrong since the End of the Cold War?

The Ukraine crisis marks an important turning point in European security. The events in Crimea and Donbas since 2014 challenge the European security order that was established in the end phase of the Cold War in 1989-1990. Almost five years after the outbreak of the conflict, the war in Eastern Ukraine still goes on. But the Ukraine crisis has much deeper roots and is embedded in a much larger Russian-Western confrontation. In particular, it is not possible to understand the current crisis – that some describe as a new “Cold War” – without having a deeper look into contrasting historical narratives that are held in the mainstream public both in Russia and in the West. As was already made clear in the report “Back to Diplomacy” by the OSCE Panel of Eminent Persons, chaired by Ambassador Wolfgang Ischinger, the West and Russia have completely different views on the root causes of the Ukraine crisis and on the reasons why the alleged cooperative spirit between Moscow and the West, as evidenced most clearly in the landmark CSCECharter of Paris in November 1990, eventually broke down and gave way to a path that led from “cold peace”(Boris Yeltsin, December 1994) to “hot wars” in Georgia in 2008 and currently in Ukraine.

Building on similar projects discussing the historical narratives on European security,our German-Russiandialogue project, funded by the German Foreign Office, applied a different method from conflict mediation. It brought together representatives from Russian and German civil society, think tanks, academia, and journalists. During two four-day workshops held in Moscow (16-21 September 2018) and Berlin (12-15 November 2018), the 20 workshop participants compared the two, competing mainstream historical narratives in Russia and in the West and discovered ‘collective blind spots’ – events that figure prominently in the narrative of one side, but are overlooked or neglected in the narrative of the other side.

The findings presented in the report are the direct outcome of a dialogue process which was moderated applying a ‘mediative approach’. The workshop thus came to a degree of common understanding that allowed the development of a jointly drafted text. It was the mediative approach – focusing in particular on mutual trust-building and intense communication – that channeled the group dynamic among the experts into a creative and productive procedure which generated the finding of collective blind spots. By focusing on blind spots, the German-Russian dialogue allowed constructive debates about the narratives without aiming to put the blame for what went wrong since the end of the Cold War exclusively on the other side. The dialogue rather tried to better understand the other perspectives and develop ‘historical empathy’.The aim of the two workshops was not to produce a shared narrative or to convince others to share a competing narrative, but rather to add more nuances and historical context to the increasingly poisoned and politicized debates on the historical process leading from cooperation to confrontation.

As always, when it comes to this type of ‘track II initiatives’, the big question is: Can it have a significant effect on the official (track I) level? Evidence from various countries shows that it can have an effect, particularly if different efforts are properly linked and add up. In the framework of the project at hand, links have been created to various actors who engage in different formats on track I level. While we cannot expect that much more than an exchange of pre-prepared statements takes place in highly official meetings, there seems to be room for more flexible settings, e.g. side-events of those meetings. The fact that one of the working groups of the ‘Petersburg Dialogue’ – a semi-official Russian-German dialogue format – has started a meta-reflection on how the dialogue is done, can be interpreted as a step in this direction.

Dr. Christian Nünlist is a Senior Researcher at the Center for Security Studies (CSS) at ETH Zurich and Co-Coordinator of the OSCE Network of Think Tanks and Academic Institutions. Among his recent publications are “The Road to the Charter of Paris: Historical Narratives and Lessons for the OSCE Today”(2017, with Juhana Aunesluoma and Benno Zogg) and “Krieg der Narrative”(2018).

Dirk Splinter is a Mediator and the Co-Director of inmedio peace consult in Berlin. He focuses on supporting local mediation and dialogue projects in peacebuilding contexts and professional mediation and leadership trainings. In the recent years, he was involved in mediation/dialogue projects in Ukraine, Armenia/Azerbaijan, Sri Lanka, Nepal and Myanmar (www.inmedio-peace-consult.org).