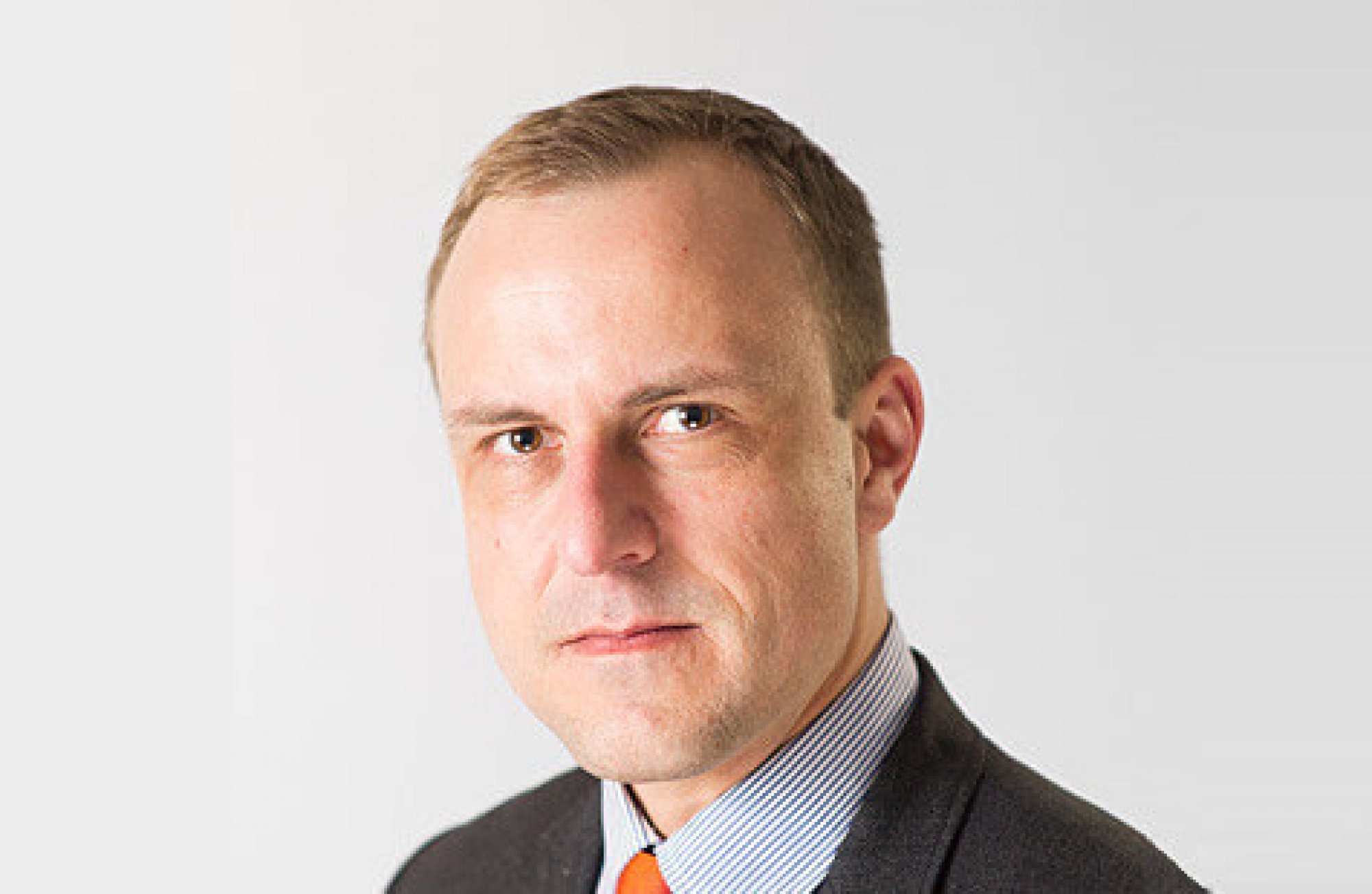 Interview with Peter Neumann: The best prevention against radicalization is to create a sense of belonging to a community

The fight against radicalization, especially among young people, was defined as a top priority by the 2017 Austrian OSCE Chairmanship. In this context, a series of workshops will be held throughout the OSCE region to strengthen capacities among experts working on anti-radicalization initiatives.

In addition, Professor Neumann was appointed as the OSCE Special Representative on the Fight against Radicalization by the Austrian Chairmanship in 2017. He has been tasked with preparing a report on best practices within the OSCE region to counter violent extremism and radicalization that lead to terrorism. He will present his report to the OSCE Ministerial Council, to be held in Vienna in December.

In this interview, Professor Neumann, who teaches security studies at the Department of War Studies at King’s College London, talks about his work and provides insights into why people become radicalized. In his view, the best prevention against radicalization is to create a “sense of belonging” to a community and society. He also stresses that the best way for an ordinary person to counter terrorism is by not allowing this phenomenon to polarize our societies.

SHR Monitor: What can the OSCE do to combat radicalization, and what are your plans for this year, in your capacity as OSCE Special Representative on the Fight against Radicalization?

Peter Neumann: First of all, I would like to highlight that the OSCE is already doing a lot of important work in this area. For example, the OSCE has been holding workshops and has focused on empowering people, who are already active in this field, to do more.

As a second step, I will try to establish the OSCE as a ‘clearing house’. The OSCE should become the place where experiences and best practices can be exchanged among affected countries. For example, within the OSCE area, there are a number of smaller countries that are strongly affected by the phenomenon of radicalization. These countries often lack the capacity to address the issue of radicalization effectively.

Belgium, for example, has been struck by jihadist terrorism. Since the country does not have a lot of anti-radicalization programmes in place, it can profit from an exchange of best practices within the OSCE. The OSCE should become a place where all countries can interact and understand what kind of initiatives already exist, and which anti-radicalization programmes work particularly well in other countries.

In order to achieve this, I will be traveling to various OSCE countries within the next few months to learn about their different experiences. This will be added to my own research that I have been conducting over the course of the past 10 years. At the end of this year, I will publish a report and present it to the OSCE Ministerial Council in December in Vienna. The report will highlight some of these experiences and best practices. Activities in various OSCE countries range from educational programmes to the development of counter-narratives and the role of women in combating radicalization.

Peter Neumann: Let me elaborate on this. How is someone capable of blowing up a bus in his or her own hometown, or of killing his or her neighbor? It is because that person does not feel that the people he or she is killing are his or her neighbors. Therefore, it is of utmost importance to create a sense of belonging to a community and society, in addition to the possibility of having equal economic opportunities.

That is the strongest possible protection against radicalization and the kind of narratives and messages that are being cultivated by extremists. That narrative says that society is at war with you and therefore you have to fight against your own society. Part of that sense of belonging is of course having equal economic opportunities. However, economic opportunity is not the only variable. Some of the terrorists in Europe were fairly well-integrated in purely economic terms but they still didn’t feel that they belonged to that society. They still felt marginalized or excluded.

The question that needs to be asked is: how can a sense of belonging be created? First of all, it requires a society to define the rules and norms by which everyone is expected to play by. Second, a society has to fully accept all people who play by these rules. In short, a real policy requires that everyone be accepted in a society and that all members within that society play by the same defined rules and norms.

SHR Monitor: Nowadays it is perceived that the chances of being killed in a terror attack in Europe are pretty high. Yet, statistics say something very different. For example, it is more likely to die in a car crash than to be killed by a terrorist. How can this debate be conducted in a more balanced way?

Peter Neumann: Terrorism – as the word says – is about terrorizing people. That is where the power of terrorism comes from. The so-called Islamic State doesn’t have a navy or air force with which it could attack a European country. Instead, the so-called Islamic State has the power to terrify us and to mess with our ideas. That is what makes it significant. While terrorism in Europe kills comparatively few people, it has the power to polarize our societies, precisely because – unlike a car crash – it is politically-motivated and there is a political intention behind it.

It has already partially succeeded in doing so. For example, in some western democracies, far right populists are taking advantage of the terror threat and are using it in order to gain in relevance. The result of this is that the center of politics is suffering.

Therefore, people have to understand the intention of terrorist organizations such as the so-called Islamic State. Terrorists exploit the weaknesses and the faultlines in our societies. For example, it is the declared intention of the so-called Islamic State to use a refugee to carry out a terrorist attack in a country like Germany. The reason for this is that the terrorists understand that this is the most explosive thing – literally and metaphorically – that they can do to divide German society. Therefore, let me emphasize again that the most important thing for the general public is to not allow terrorists to divide our societies.

I am often being asked what an ordinary person can do to counter terrorism. I always say that the most effective way to counter this phenomenon is to understand the strategy of the terrorists and to not behave accordingly. For example, as a result of a terrorist attack, the general public should not treat Muslims with suspicion, just because the attack was carried out by a Muslim. Such behavior would only play into the hands of the terrorists and further divide our societies. In conclusion, the so-called Islamic State is probably not going to kill a lot of people in Europe, but it has the power to terrorize our society. And that can only succeed if we allow it to happen.

The interview was conducted in Vienna by Stephanie Liechtenstein, Web Editor-in-Chief.