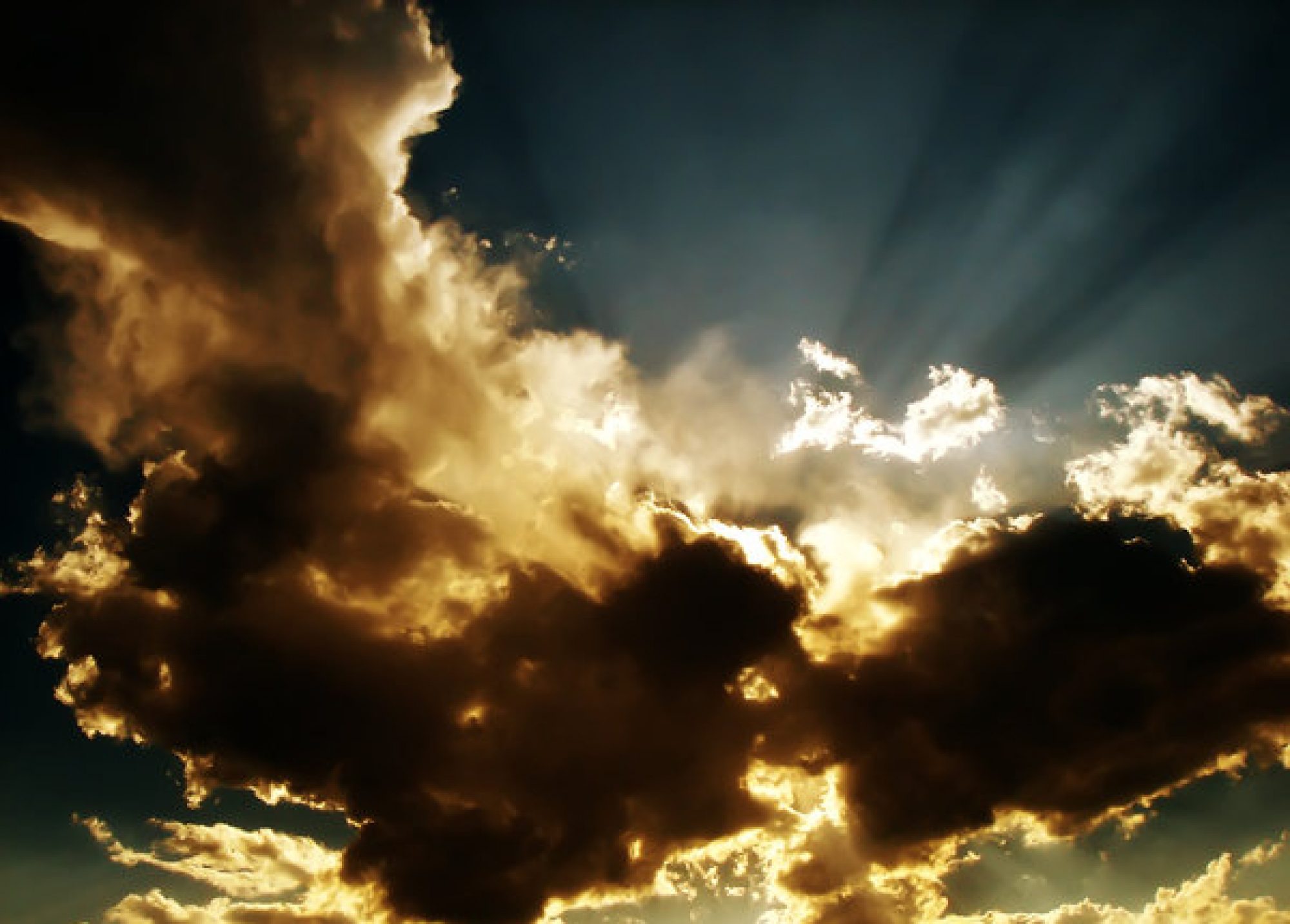 Before the Rain: Advent of the Republic of Macedonia’s 2014 Presidential Elections

Sunshine coming through before the rain, this happiness is mixed with pain…

In his movie “Before the Rain”, Macedonian award-winning director Milco Manchevski tells of a story placed in Macedonia. He tells the story in an elliptic style: time and again the narrative circles back on it self, something like the past catching up on the future.

In “Before the Rain”, the circular structure has a deeper purpose. It shows that the cycle of hate and bloodshed in the region will go on year after year, generation after generation, unless somehow men find the will to break with it. The movie presents the audience with a repetition of politics and conflict, past, present and future. The movie paints an atmosphere that is heavy with anticipation and foreboding, as before a heavy rain.

The circular movement in the film finds a parallel in the current Macedonian cycle of elections. These elections, too, have a tendency to circle back on themselves, quite like the past catching up on the future. This time, in the real world of Macedonia, presidential candidates replace movie directors, and passions replace ideas.

The history of the Republic of Macedonia is riddled with crises that devolve from the constant state of turmoil – sometimes violent, often sharp – that has come to define Macedonian politics. The Ohrid Agreement – the peace deal signed by the Macedonian Government and ethnic Albanian representatives on August 13, 2001 – ended the armed conflict between the National Liberation Army and Macedonian security forces. The agreement set the groundwork for providing a power-sharing structure between ethnic Macedonians and Albanians. Albeit, little of that has come concretely into place and the upcoming elections will show how much more the public is willing to take.

The political situation in the Republic of Macedonia continues to be riven by factionalism, with the Albanian factions being especially polarized. Existential threats also remain, with the country tucked into a volatile region (nationalism in Serbia, riots in Bosnia, economical downfall in Greece). Ten years on, “Ohrid” remains to be a defining moment for Macedonia, but the occasional eruption of violence and simmering distrust reveals just how unsatisfactory Macedonian politics are run.

Most prominently, an alternative way between the leading Macedonian parties and the representatives of the ethnic Albanians that was laid down in the Ohrid Agreement has failed to emerge. Ethnic Albanians represent a third of Macedonia’s two million population and relations with ethnic Slav Macedonians are tense. With Macedonia’s presidential elections coming up in spring, there is no sign that an option of more equal representation will resonate with the Macedonian leaders. A deep gap with the Albanian community remains and continues because it is in the interest of many of the politicians to keep the gap wide open. This means that despite Macedonia’s option to vote for a new president, real change and stability is unlikely. Not yet there is sunshine to be seen after the rain…

For one, the Republic of Macedonia’s 2014 presidential elections will – for the first time – be held on the basis of a revised Electoral Code, which was amended in November 2012. Secondly, Macedonia’s ruling coalition’s failure to agree on a joint presidential candidate might push the landlocked Balkan country to call an early parliamentary vote in the same spring month of 2014.

Vis-à-vis the first issue – that of the changes in Macedonia’s Electoral Code – the law clearly dictates a separation of political parties from the power. In this, the revised Electoral Code addresses some of the recommendations made in previous OSCE/ODIHR Election Observation Mission Reports. The most important of these amendments touch upon the issue of the separation of the state and political parties, registration of candidates, and political party and campaign finance reporting and auditing. Nevertheless, many issues still need to be addressed, as OSCE/ODIHR recommendations made earlier have not been integrated into the new Electoral Code. This notably is the case with regard to thresholds for campaign donations, publication and tabulation of election results, and the complaints and appeals procedures. Arrangements for out-of-country voting also not yet seem to be fully in place. Although it is clear that a lot still remains to be done, for the 2014 presidential elections, the result of the current changes to the Electoral Code should be that there will be higher levels of transparency when it comes to the budget spend on pre-election campaigning and party funding. For example, donations for political parties have been limited not to exceed more than EUR 50.000.

Vis-à-vis the second matter – that of possible early parliamentary elections in April – the ethnic Albanian Democratic Union for Integration (DUI), junior partner in the ruling coalition, has demanded that their Macedonian allies nominate a ‘consensual candidate’ for president, that is, a candidate who would be acceptable for both communities. Macedonia’s incumbent president, Gjorge Ivanov, is from the Macedonian conservative VMRO-DPMNE party, which leads the government and is the single most popular party among Macedonians. President Ivanov is eligible for re-election under the Macedonian constitution. No formal announcements have been made as to whether Ivanov will seek re-election. The ethnic Albanian party DUI has hinted it might leave the coalition unless an agreement on a candidate to run as a replacement of Ivanov is reached. In its turn, VMRO-DPMNE has not officially responded to the request. Party officials have said they would not allow anyone to interfere in their nomination process.

The matter of equal representation remains hard to solve. As such, the 2014 presidential elections will function as a litmus test for the effectiveness of Macedonia’s Electoral Code reform. Also, and in spite of the 2012 ratification of the amendments, it has yet to be seen to what extend the new Electoral Code will be implemented during Macedonia’s upcoming elections. For even the best Electoral Code cannot guarantee fair and democratic elections in case there’s no political will. Meanwhile, the agreement about the new Electoral Code means that there’s political dialogue in the country, which in itself is a good thing. The results of this dialogue will be seen at the end of April, when the Republic of Macedonia will know who will be the new (or old) President. In this, Macedonia should show higher levels of democratic maturity, genuinely allowing people to decide upon their own, offering equal terms of representation in a more peaceful and more democratic atmosphere.

Is this where the movie ends? The final shot of Manchevski’s film shows how Aleksandar, the hero in the movie, after many years of venturing abroad returns to his homeland of Macedonia. There he finds that the woman he once loved has married another. Subsequently, Aleksandar just nearly escapes having his throat slit by his former lover’s grandson. No sunshine is coming through before the rain when Aleksandar’s happiness again is left in pain…

* “Before the Rain” (1994). A Gramercy film by Macedonian movie director Milco Manchevski. In 1995, the film was nominated for an Academy Award. The movie counts as the all-time number one most popular film produced in the Republic of Macedonia.