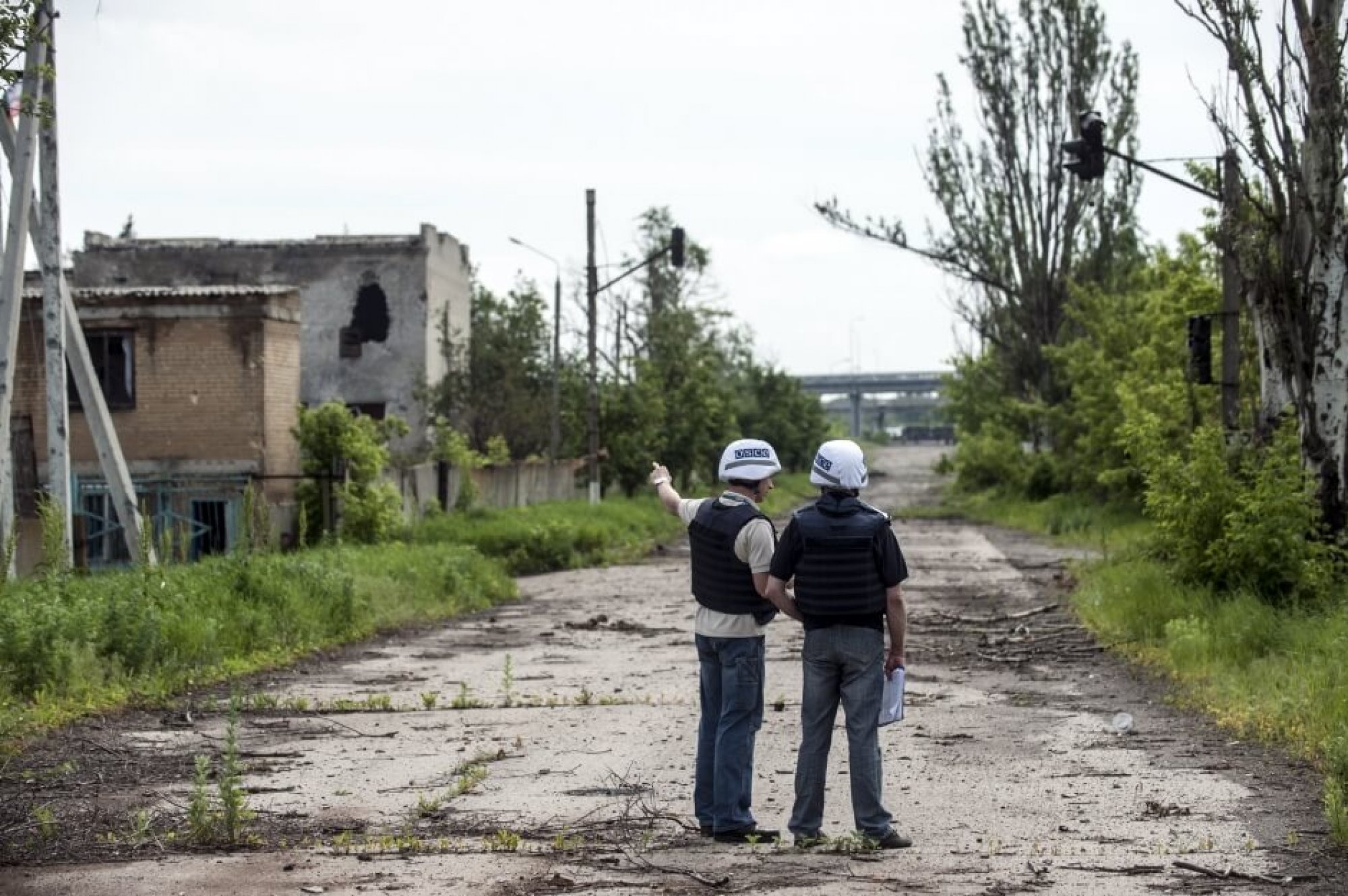 The OSCE norms and activities related to the Security Sector Reform: An incomplete puzzle

The OSCE is actively engaged in current activities addressing the various facets of security sector reform (SSR). From the perspective of an institution which considers that the security of States and their citizens are mutually reinforcing, such an engagement appears completely natural. SSR represents a common concern for States in transition from war to peace and from authoritarian rule to democracy, as well as for any rule of law State. Democratic governance of the security sector is essential at all stages of the conflict management cycle: while having the potential for reducing the risk of armed violence in conflict-prone States, it happens to be an inescapable component of compromise packages conducive to a final peace settlement and constitutes a crucial element of peacebuilding strategies in post-conflict settings. A State with a dysfunctional security sector can disrupt political stability within its own region. As the security sector is linked to effective government authority, strong democratic institutions based on the rule of law also contribute to the prevention and combating of transnational threats, risks and challenges such as organized crime, terrorism and illicit trafficking of all kinds. However, the OSCE involvement on the SSR turf is plagued with a regrettable conceptual deficit due to the absence of an integrated concept of SSR. This analysis offers a critical overview of OSCE achievements at both the normative (standard-setting) and operational level before assessing the consequence of the lack of overarching guiding principles governing the OSCE’s SSR related activities.