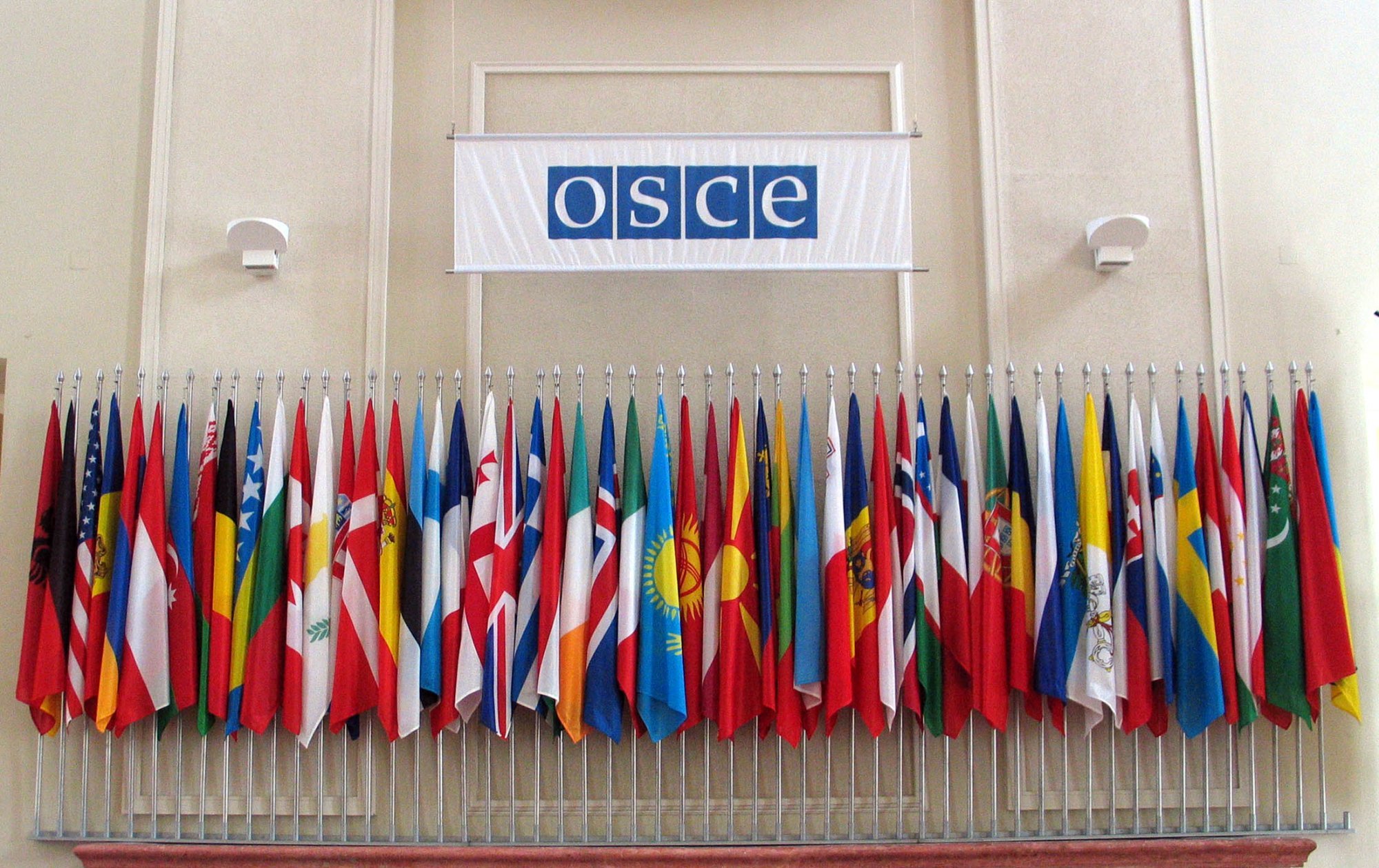 Open Letter to the Foreign Ministers of the 57 participating States of the OSCE, by former Directors of its Office for Democratic Institutions and Human Rights

By the five former Directors of ODIHR
Opinion 22 July 2020

Open Letter to the Foreign Ministers of the 57 participating States of the OSCE, by former Directors of its Office for Democratic Institutions and Human Rights

Human rights, the rule of law and democratic governance are at the heart of every human being. They are also at the heart of the comprehensive security concept of the OSCE, the Organization for Security and Co-operation in Europe. Without these fundamental tenets, there can be no security. Therefore, the OSCE, the world’s largest regional security organization, has developed, over the years, a broad and detailed range of commitments for its 57 members, the participating States, for the benefit of their population of over one billion.

In order to help them live up to these commitments effectively, governments have also created several institutions: next to the organization’s Secretary General, these are the Office for Democratic Institutions and Human Rights (ODIHR), the High Commissioner on National Minorities, and the Representative on Freedom of the Media.

Today, these commitments are under severe stress. And these institutions will be weakened for months, as their leadership has not been extended by your 57 ambassadors in Vienna. It was in that same place that you, the Foreign Ministers, appointed them, by consensus, three years ago.

Since then, ODIHR Director Ingibjörg Sólrún Gísladóttir, High Commissioner Lamberto Zannier, and the Representative on Freedom of the Media, Harlem Désir, have done, together with Secretary General Thomas Greminger, an outstanding job in fulfilling their mandates, often under increasingly severe challenges. And yet, against all common sense, they have not been extended. The search for successors will take several months.

This is true today more than ever: we see the weakening of the multilateral system that has served the world so well over the last decades, if not always in preserving peace, but in managing crises and in advancing rules and their implementation.

The mandate is clear: remind governments of their commitments and assist them in improving their performance. The message is not always positive or convenient. But it is a necessary and mandated message. It has been delivered in good faith. And it is not going to go away.

So, governments should heed the message. They should not shoot the messenger.

2 responses to “Open Letter to the Foreign Ministers of the 57 participating States of the OSCE, by former Directors of its Office for Democratic Institutions and Human Rights”