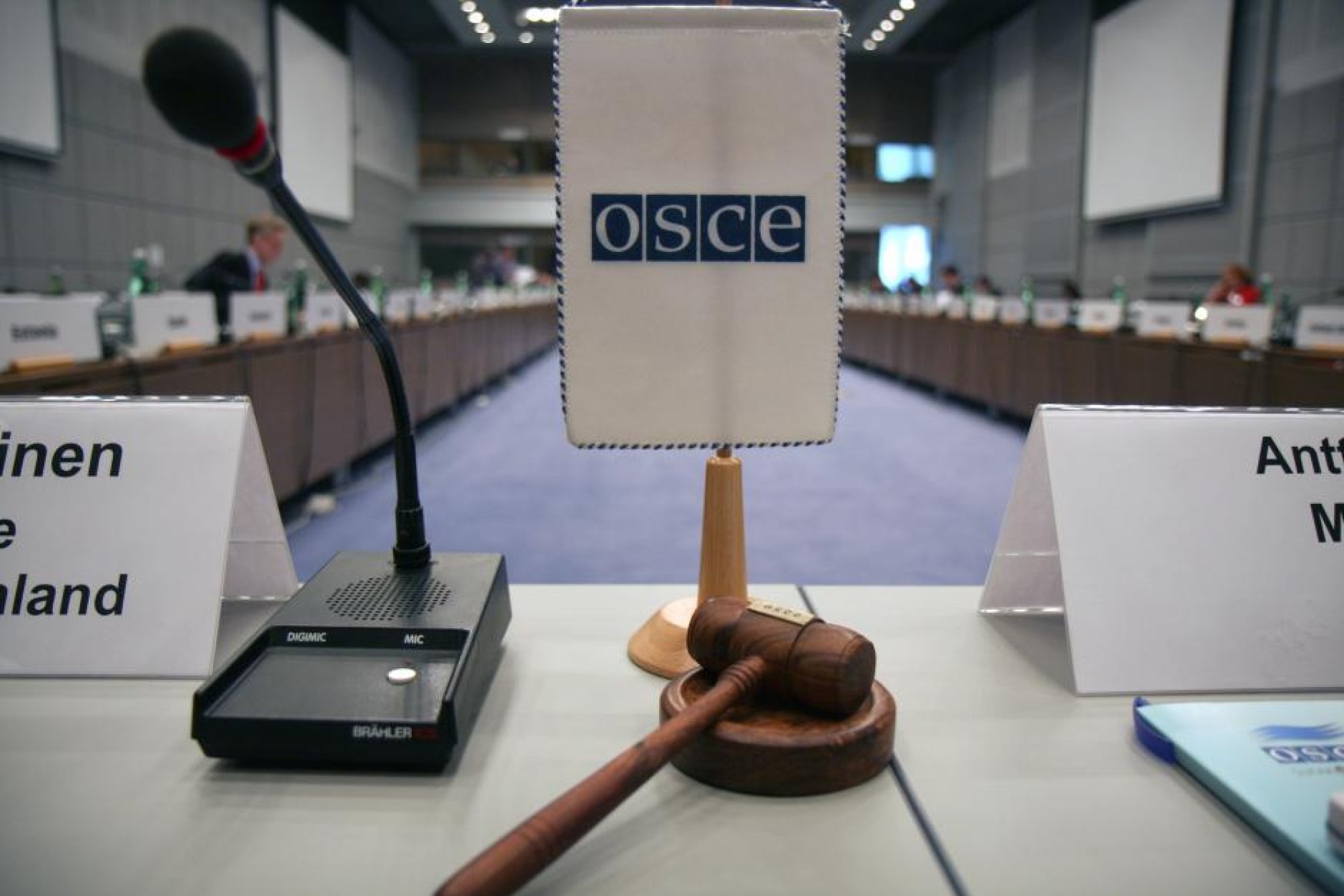 North Macedonia and Estonia are seeking the OSCE Chairmanship

North Macedonia is a candidate for the OSCE Chairmanship in 2023, Bujar Osmani, North Macedonia’s Foreign Minister told a press briefing on 14 November.

“The candidacy for the 2023 OSCE Chairmanship will boast our image on the international stage. It is a good chance to contribute in the promotion of OSCE commitments, creating an opportunity to manifest the institutional capacity expected from a NATO member and future EU member,” he said on Twitter.

Furthermore, Estonia is making plans to seek the OSCE Chairmanship in 2024. “The OSCE and its founding principles are one of the pillars of the security architecture of Europe. It is in Estonia’s interests to uphold and strengthen commonly agreed principles and rules both in the area of security as well as human rights and democracy,” Estonian Foreign Minister Urmas Reinsalu said on 16 November.

Chairing the OSCE could come just at the right moment for North Macedonia, given the fact that Skopje just suffered another setback in its attempts to make progress in becoming a member of the European Union (EU). (North Macedonia did successfully join NATO as its 30th ally on 27 March.)

The Bulgarian move came after the former Yugoslav republic had to overcome several other challenges in the course of the last few years that all led to a further delay in the opening of EU accession talks.

North Macedonia was notably asked to settle the name dispute with Greece first, which it did successfully via a referendum and vote in Parliament in January 2019. Skopje also had to wait for French approval of the opening of EU accession negotiations which only came in March of this year.

For Estonia, the Chairmanship could equally provide a boost to its visibility on the international stage. If approved, it will be only the second Baltic state to assume the OSCE presidency, after Lithuania in 2011.

Chairing the 57-state organization is widely considered as a way to showcase diplomatic skills and it can also help to raise the country’s profile. It also provides an opportunity to contribute actively to solving international crises and conflicts in the Euro-Atlantic and Eurasian area.

The prestige that comes with the OSCE Chairmanship has been harnessed by other countries in the past, for example Kazakhstan in 2010, Serbia in 2015 and most recently by Albania which is in the Chair this year.

The 57 OSCE participating States are expected to decide by consensus on North Macedonia’s and Estonia’s Chairmanship bids at the upcoming virtual OSCE Ministerial Council meeting on 3 and 4 December.

Theoretically the decisions can still be blocked but diplomats in Vienna expressed confidence that consensus will be reached on the North Macedonian bid. When it comes to the Estonian candidacy, several OSCE diplomats told the SHR Monitor that approval could be more complicated, for example if Russia has reservations.

The OSCE Chairmanship is held for one calendar year and the function of OSCE Chairperson-in-Office (CiO) is held by the respective Minister of Foreign Affairs. The main role of the Chairmanship is to act as honest broker and to forge consensus among participating States.

The Chairmanship also has to take the initiative in the event of an erupting crisis in the OSCE area and can make appointments, such as personal representatives. The CiO is also expected to travel the OSCE region.