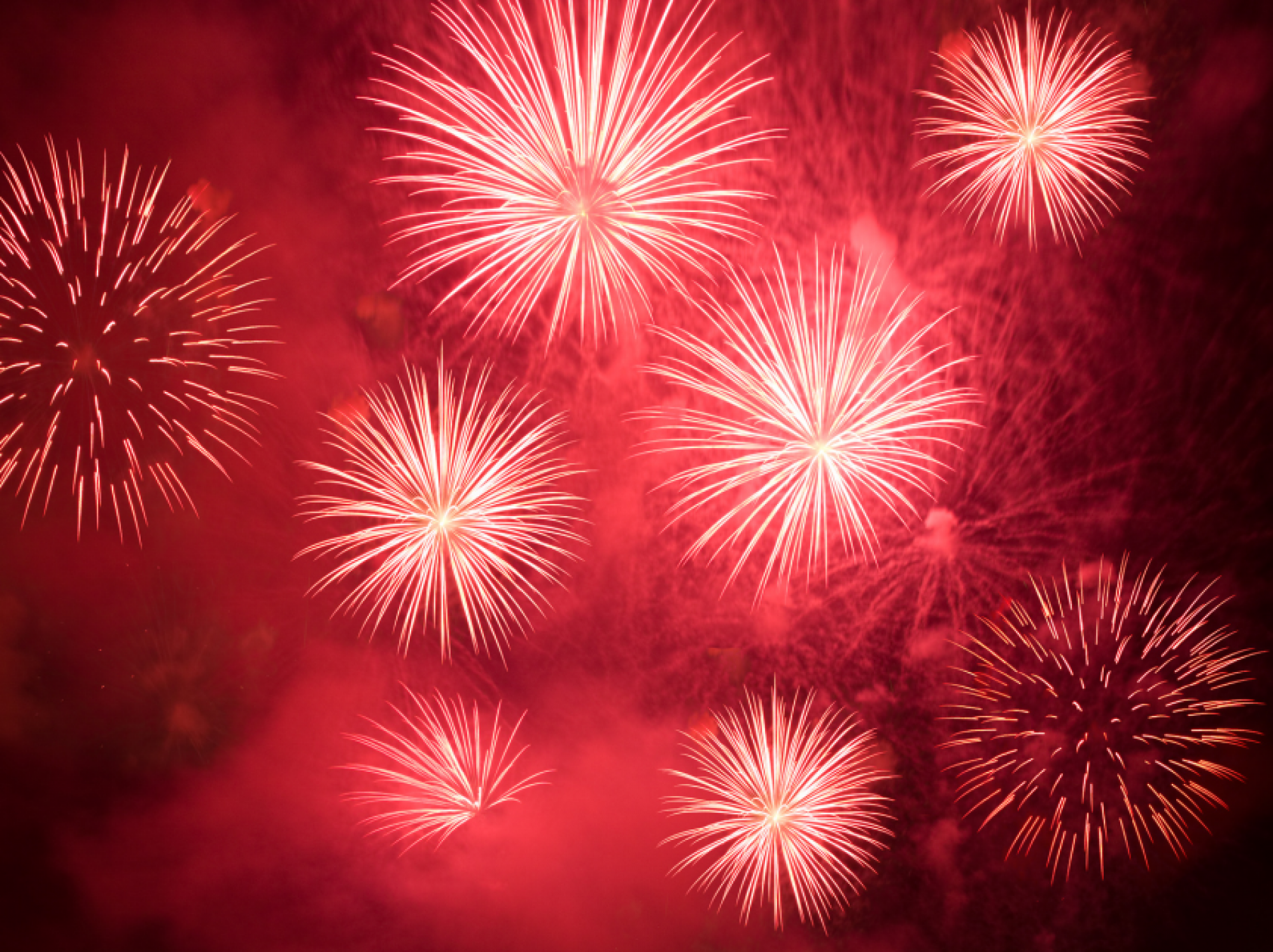 The most exciting EU resolution of 2013 manifested itself only at the very end of the year, when, during the third European Partnership Summit, which took place in Vilnius on 28-29 November, a highly ambitious EU political agenda was agreed upon. As such, the new Eastern Partnership book called “Opportunity” opened itself, with its first chapter starting today. On New Year’s Day, opportunity together with hope, smiles from the threshold of 2014, whispering ‘it will be happier’.

The Eastern Partnership complements the Northern Dimension and the Union for the Mediterranean. It provides an institutionalized forum for discussing visa agreements, free trade deals, and strategic partnership agreements with the EU’s eastern neighbours. At the same time, it tactfully avoids the burdensome topic of accession of these neighbours to the EU. Through the Eastern Partnership, the EU strengthens its bilateral and multilateral cooperation with the six Eastern European partners: Armenia, Azerbaijan, Belarus, Georgia, Moldova and Ukraine. As such, the Eastern Partnership supports reform processes of the six countries with the aim of bringing them closer to the EU.

During the months leading up to the Summit, the Eastern Partnership countries faced a complex dilemma regarding the choice of their geopolitical future – a choice between the EU’s model of integration versus the Russian Eurasian course. Nowhere was this more evident than in Ukraine. The outcome of the deep political confrontation in the country – Ukraine’s New Years Resolution – has yet to be seen. For Moldova and Georgia – the two champions of the Eastern Partnership in 2013 – Vilnius symbolizes the final determination of their pro-European choice. Armenia has decided in favour of closer relations with Russia. For Belarus and Azerbaijan it is still a time of abstention.

As such, different geopolitical interests of Russia and the EU have become visible in the entire Eastern Partnership region. Various integration and disintegration forces are at work, and it remains to be seen how they will play themselves out. In 2014, how will the EU work more closely with its Eastern neighbours on issues related to security, energy and economic interest? How will Russia exert influence in its near abroad? And how will this affect EU-Russia relations?

Looking at the political, economic and security factors, it is clear that the level of democratic development, the degree of economic dependency on Russia and the nature of the security concerns facing individual EU and Eastern Partnership countries, all play a role in determining developments in 2014. Will this open new dividing-lines within the OSCE community between a Euro-Atlantic and a Eurasian half? Or can the OSCE be the space that unites these groups into a common security community? The EU Vilnius Summit and the 20th OSCE Ministerial Council that followed soon after it in Kyiv (5-6 December) suggest that we are in the midst of a historic moment of geopolitical rethinking. If, as T.S. Eliot said, ”Last year’s words belong to last year’s language, and next year’s words await another voice” what is 2014 bound to bring?