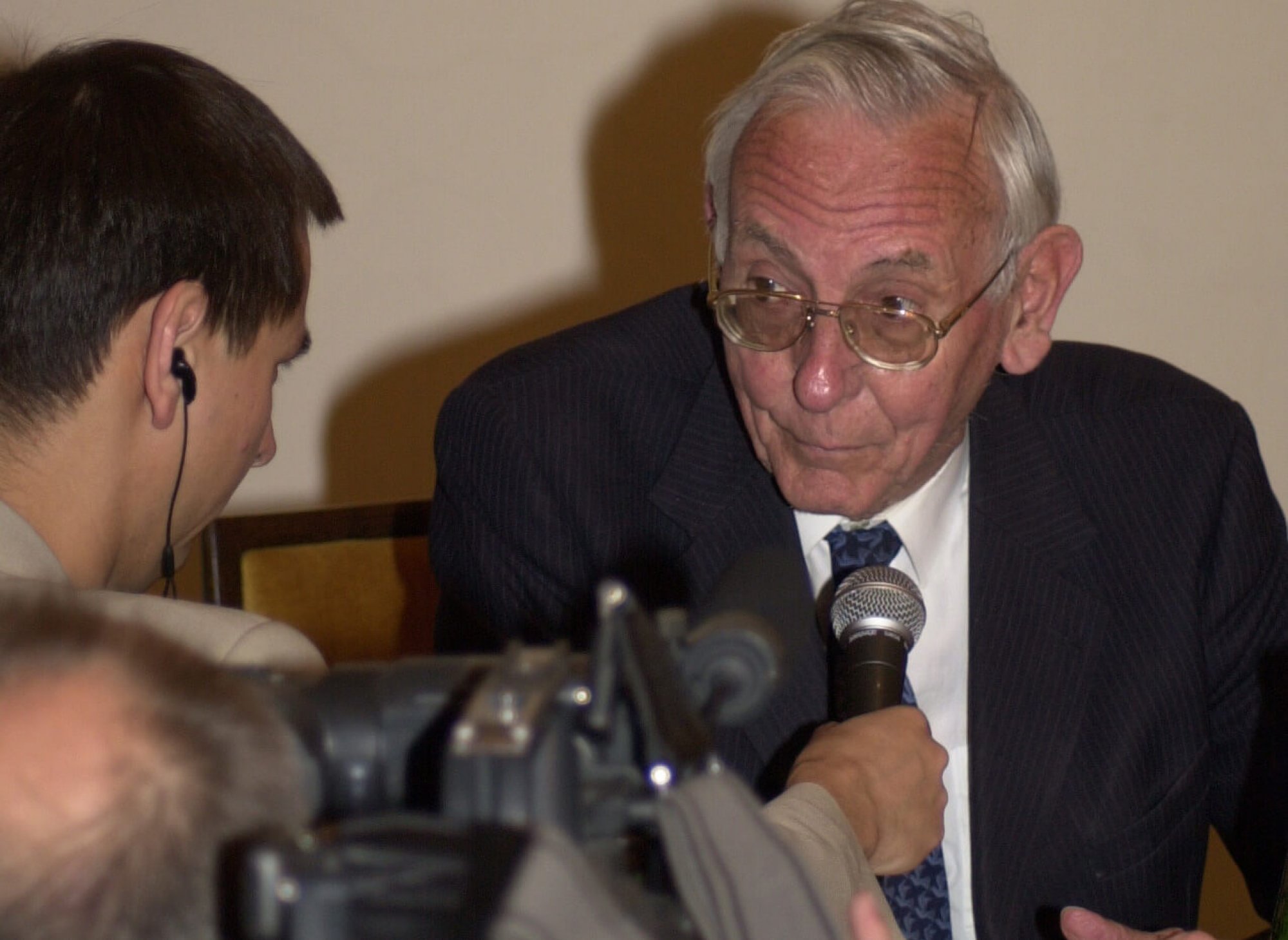 Many have paid tribute to Max van der Stoel’s personality, life and achievements, and rightly so. One facet was not, or not sufficiently, referred to in the numerous obituaries: his leading role in Europe’s fight against the military dictatorship in Greece. It is in this context that I had the privilege of getting to know him and working with him. Back in the 1960s, Max van der Stoel was a member of the Parliamentary Assembly of the Council of Europe. He was appointed Rapporteur for what was to become the ‘Greek case’ of which I was in charge in the Secretariat of the Assembly.