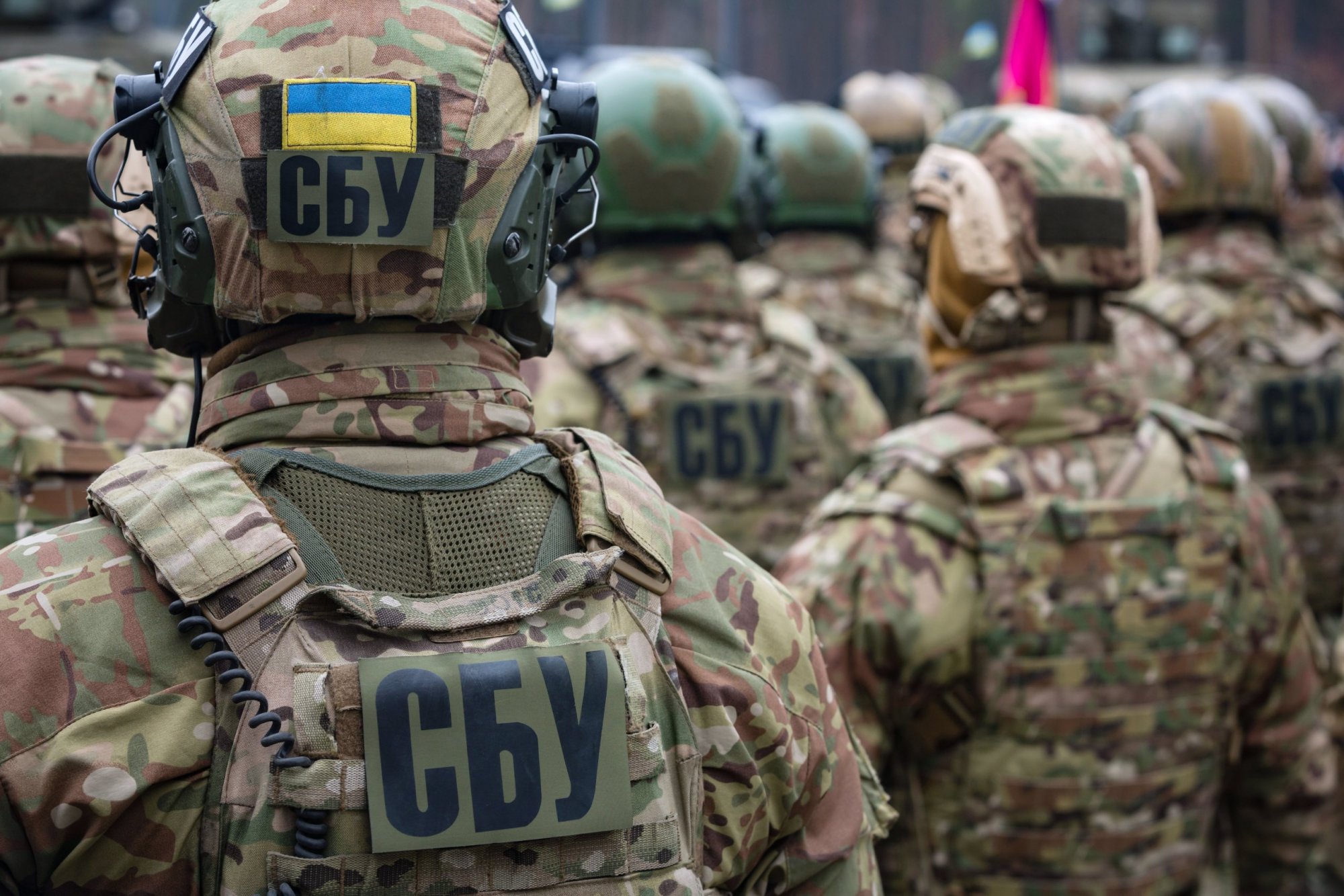 “Who guards your guardians?” The answer to this question says much about the sort of a state one lives in. Strong oversight over security and intelligence services is an essential feature of a well-functioning and healthy democracy. The lack of such oversight, meanwhile, is the hallmark of a police state. Unless kept in check, the intrusive nature of these services into citizens’ lives can easily spiral out of control.

For Ukraine, this question has been on the table for years, and especially since the Revolution of Dignity in 2014. The discussion has largely centered on the Security Service of Ukraine (SBU), which has not undergone any significant reform since Ukraine’s independence in 1991 and continues to be plagued by a Soviet legacy. The SBU remains immense in terms of powers and size. It currently combines broad counter-intelligence functions with law enforcement functions – on top of a militarized structure.

Historically, the SBU has been used as an instrument of power by Ukraine’s political elites and, in particular, its presidents, to whom the SBU reports. The vast law enforcement powers, in conjunction with discretionary counter-intelligence competences, have created opportunities for corruption, notably through using these powers to extort or capture businesses. The SBU has also been accused of human rights abuses, particularly arbitrary detentions. Oversight over the SBU has been minimal.

Against this background, the European Union (EU), NATO, and the United States established a format in 2016, called the International Advisory Group (IAG), to jointly support the reform of the security sector in general and the SBU in particular. This work was part of the overall effort to help Ukraine reform and move it closer to the EU and NATO after 2014.

The IAG played a key role in advising on a new legislative project, the Law on National Security, adopted in 2018. It required a new law on the SBU, as well as the establishment of a new parliamentary oversight committee over law enforcement agencies and security and intelligence services.

New law to be adopted soon

Ukrainian President Volodymyr Zelensky presented a new SBU draft law in March 2020, and since then, it has been refined with help from the IAG. Much progress has been made in improving the law, which is awaiting final adoption in the Verkhovna Rada. The draft law as it currently stands envisages the complete phasing out of the SBU’s law enforcement functions by 2025, in particular its pre-trial investigative powers. This would transform the SBU into a counter-intelligence agency.

It also foresees the downsizing of personnel from 31,000 to 20,000, the transformation of the organization into a primarily civilian service, as well as limiting its economic and organized crime functions to intelligence-gathering.

This reform is one of the most important reforms that Ukraine must undertake to continue on its path towards the EU and NATO. But it is also one of the most sensitive, given the ongoing conflict with Russia in the east and Russian hybrid warfare inside Ukraine. Here, the SBU continues to play an essential role.

The IAG has been clear that reforms should not weaken Ukraine’s capacity to defend itself. Rather, they should boost the SBU’s efficiency and effectiveness, as well as help it operate in accordance with European and Euro-Atlantic standards. Reforming the organization would also open it up to deeper operational cooperation and information-sharing with partner services in Europe.

Central to the reform of the SBU is establishing strong parliamentary oversight. Progress has also been made in this area: The draft law foresees parliamentary oversight. Moreover, last September, the Verkhovna Rada passed the Law on Intelligence – also with the IAG’s support and advice – which foresees the establishment of a distinct parliamentary committee with oversight powers over special purpose law enforcement agencies such as the SBU, the Foreign Intelligence Service, the State Border Guard Service and its intelligence body, the Department of State Protection, and the intelligence agency of the Ministry of Defense.

There is no universal model for parliamentary oversight; Ukraine will need to find its own path. Nevertheless, there are general principles and best practices laid out by organizations such as the United Nations and the Council of Europe. In large part, the parliamentary oversight foreseen in the Law on Intelligence is meaningful and in line with European and Euro-Atlantic principles, norms, and best practices.

Oversight is particularly important for Ukraine, given the vast powers of the SBU. The more power enjoyed by a security service, the stronger the oversight system should be. This helps to protect citizens’ fundamental rights and freedoms against the abuse of such powers. Ultimately, oversight is about protecting the very fabric of democratic societies.

Yet, a balance must also be struck. Too much oversight can also hamper the effectiveness of a service, which is why it is essential to find the right equilibrium between accountability and transparency, on the one hand, and the need for secrecy which intelligence work requires, on the other.

Of course, oversight should be distinct from control. The entity exercising oversight should not have a direct and formal role in the decision-making of the overseen institution. In Ukraine, the distinction between oversight and control has often been lost in translation, especially in legislation where “control” is often used interchangeably with “oversight”. Understandably, this creates confusion – in addition to resistance.

Oversight is fundamentally about accountability and transparency, and, by extension, the legitimacy of state institutions. It is the citizens, via their elected representatives, who provide democratic legitimacy over the security services. During the Revolution of Dignity, the Ukrainian security apparatus lost much of its legitimacy in the eyes of the public through its brutal crackdown on protestors on Maidan. Reforming this sector, including through strong oversight, means rebuilding trust in these institutions.

But getting oversight right is difficult. The integrity of the members of the parliamentary committee is essential, as is the vetting process – an important yet delicate task, since the SBU itself would be in charge of it.

Looking ahead, the challenges are many. For one, institutional resistance remains strong. There are powerful forces inside the SBU that oppose reform, as well as within the more conservative parts of the country’s broader national security community.

President Zelensky’s personal engagement, however, provides reason for optimism. He has played an instrumental role in pushing this reform forward, and there are loud voices in Ukrainian society – notably within the business community and civil society – calling for deep reform of the SBU.

The IAG will continue to engage its Ukrainian partners about how to bring the SBU closer to European and Euro-Atlantic principles and best practices. This will not only ultimately help Ukraine align itself with the communities of values that Kyiv aspires to join, but it will also better serve Ukraine’s security needs.