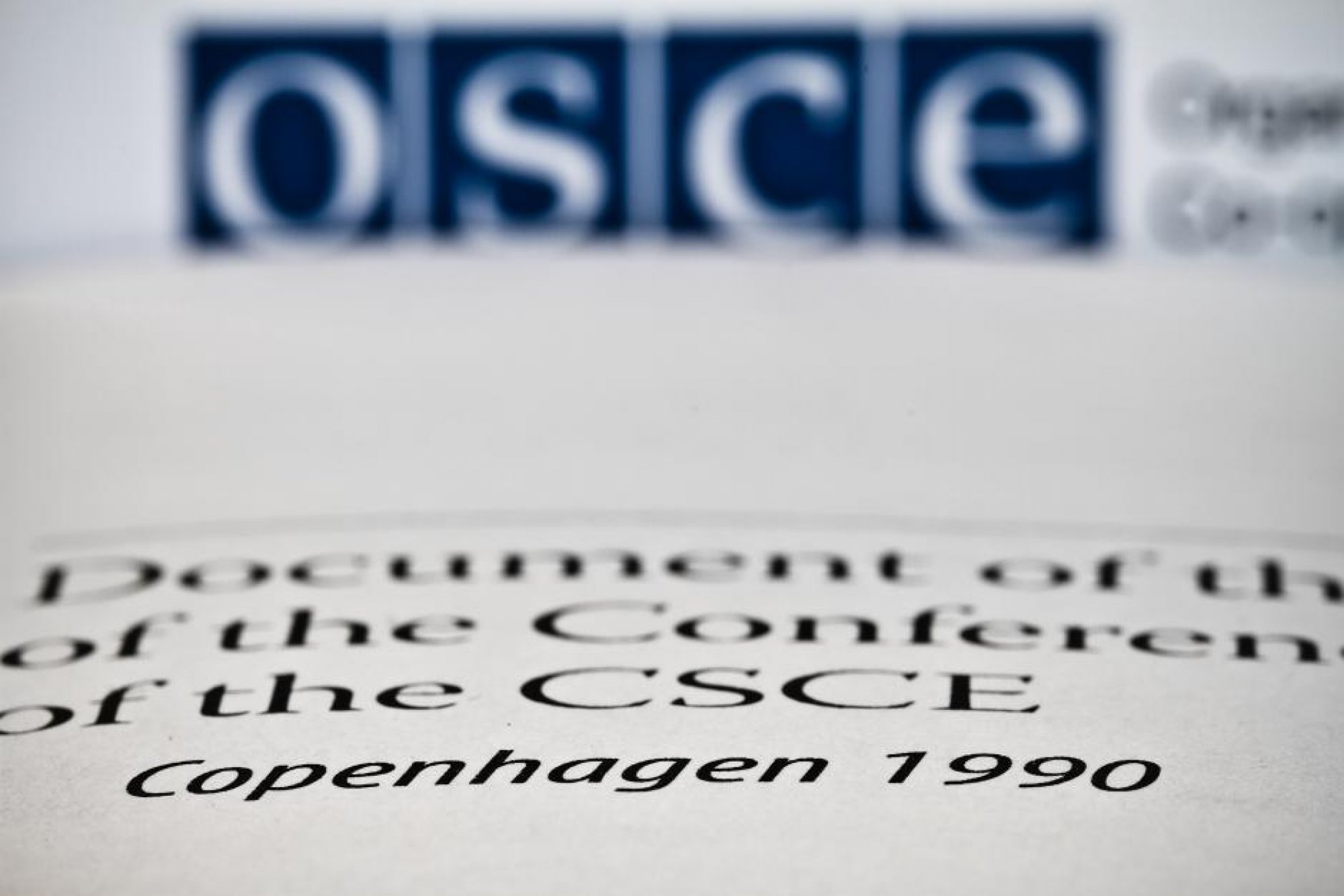 In a rule of law compliant system, all persons, institutions and entities, including states themselves, are accountable to laws that are equally enforced and independently adjudicated and are consistent with international human rights norms and standards.

In the Copenhagen Document of 1990, OSCE participating States defined rule of law as not merely a formal legality but “justice based on the recognition and full acceptance of the supreme value of the human personality and guaranteed by institutions providing a framework for its fullest expression”. They also characterized democracy as “an inherent element of the rule of law”.

The institutional frameworks that OSCE participating States have subsequently used to uphold their rule of law-related commitments vary across the region.

During this webinar, ODIHR will support a discussion of the varying ways in which participating States work to protect and promote some of the cornerstones of rule of law, including judicial independence and the right to a fair trial.