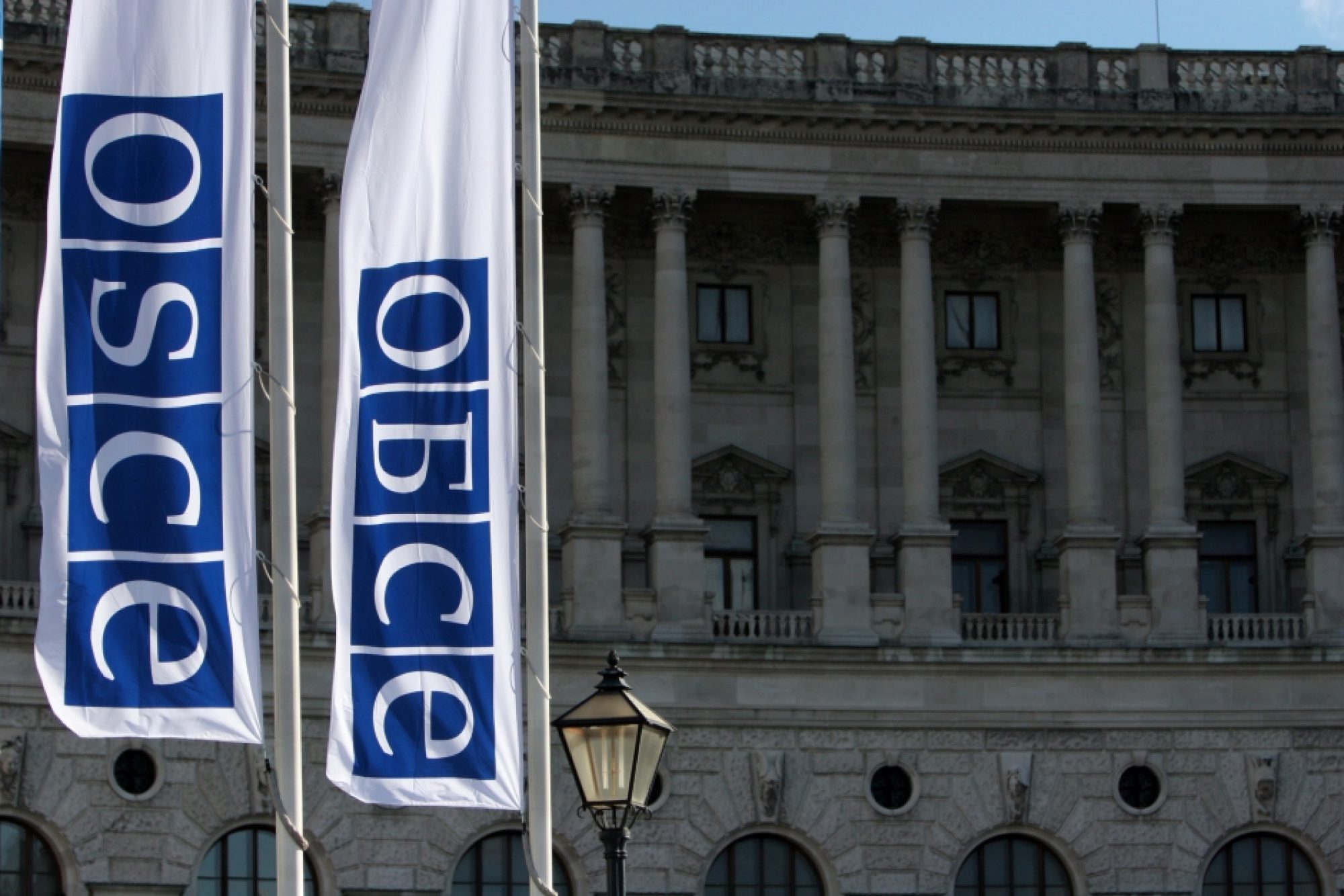 From Corfu to Astana: The way to the 2010 OSCE summit

On 3 August 2010, the OSCE Ministerial Council (MC) decided to convene an OSCE summit meeting in Astana on 1 and 2 December 2010, the first of its kind since the 1999 Istanbul Summit. This was preceded by an informal Ministerial Council meeting in Almaty/Kazakhstan on 16/17 July, where a corresponding consensus was reached. After a decade of growing tensions, this opens up a great opportunity for the participating States to address profoundly changed threats and challenges on the basis of a re-established cooperative security approach. For Kazakhstan, a country which was long seen by many in the West as being too immature and unreliable to carry off an OSCE chairmanship, the Astana Summit means final recognition as a strategically relevant player.

This article follows the development from the 2008 Helsinki MC meeting via the informal MC meeting in Corfu in June 2009 to the 2009 Athens MC, and further to Almaty. It analyzes how questions of substance were linked to the meeting

format. In more detail, the essay asks which substantial questions were addressed within the OSCE’s Corfu process, whether these issues were of strategic or subordinate importance, and what items will probably make it onto the summit agenda. Finally, it addresses the question of how the positions of the OSCE’s main players – the US, the Russian Federation and the EU states – have been developing.