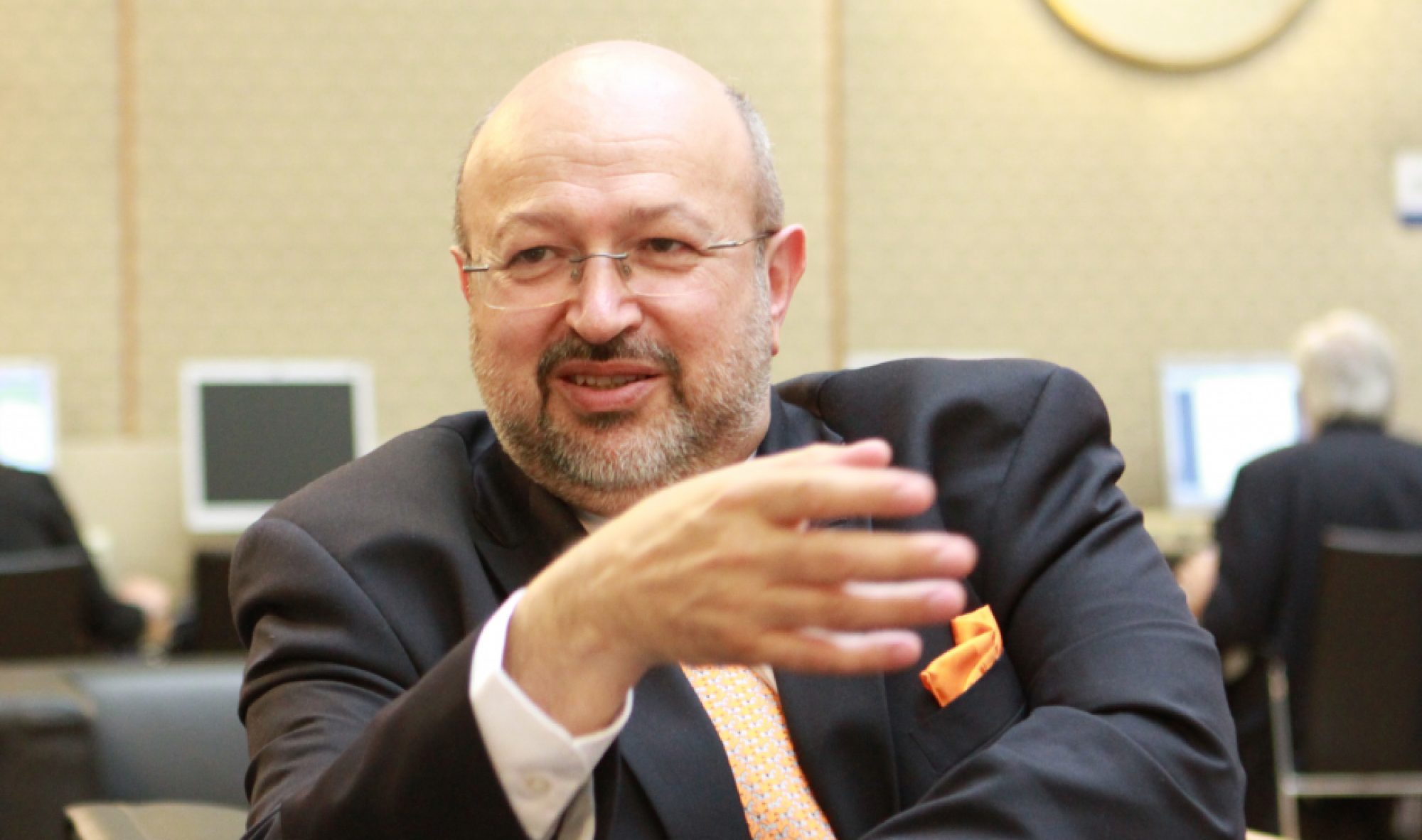 On Thursday afternoon, 30 June,  the white smoke finally appeared from the OSCE chimney in Vienna: the announcement of the head of UNMIK, Ambassador Lamberto Zannier, as the new Secretary General of the OSCE for the next three years as the successor of the French Ambassador Marc Perrin de Brichambaut who has held this position for the past six years.

The appointment was the final result of what turned out to be almost a Greek soap opera and for a while there was a real danger that the OSCE would enter an SG-less period as a result of the lack of consensus among its 56 participating states. Interestingly enough, the last blockade was created by France which can look back at having one of its people being the OSCE SG and looking forward to having one of its citizens becoming the new head of the IMF (in spite of the fact that the previous director of that organization had to leave his post in disgrace as a result of accusations of sexual harassment and assault by a chamber maid in a luxurious New York hotel).

On the 23rd of June the situation still seemed to be clear: the Chairman-in-Office of the OSCE had submitted a draft decision to the Permanent Council to recommend the OSCE Ministerial to appoint the Italian candidate. However, just before the start of the PC the surprising news came that France had broken the silence procedure and demanded further clarifications. It came as no surprise that many diplomats in Vienna used the word “unacceptable” when the news was spreading.

Although it was not officially confirmed, it was obvious that the last French blockade came as a bargaining chip in the game of which country should deliver the new head of the European Central Bank, a position which interestingly enough is currently also being occupied by a Frenchman (Trichet). Apparently the French wanted something back from the Italians for their plan to deliver the new director of the ECB (the Italian ECB candidate was appointed a couple of days later), although it is unknown what they actually wanted (and possibly got). Reportedly, the French wanted  another Italian on the board of the ECB to resign from his post (which happened under strong pressure from the Italian Prime Minister)in order to avoid a too strong Italian presence on the ECB board.

The unexpected French move put the OSCE in a difficult position, as the incumbent SG was leaving his position on the 30th of June at midnight, so “something” had to happen before that date. Pressed by the limited time, the CiO convoked a Preparatory Committee meeting early on Saturday morning, 25 June, in order to launch a new ‘silence procedure’ of five days. It does not require much imagination to understand that many OSCE pS delegates were not particularly enthusiastic about this Saturday morning meeting, to put it rather diplomatically! However, it was the only possibility for the Lithuanian CiO, as it is OSCE custom that Ministerial decisions (which include the appointment of a new SG) require at least five days, as ministers are supposed to need at least that minimum amount of time to make up their mind. Finally, the news came on Thursday, 30 June, at noon, when it turned out that this time nobody had broken the silence procedure which came as something of a relief. The price they paid to the French remains unknown, although it is likely that the second Italian on the ECB Board was sacrificed because of the French pressure.

The appointment of the new SG was the outcome of a rather lengthy process in which three other serious candidates from Austria, Turkey and Portugal could not attain the necessary consensus, although the Austrian candidate was able to muster the most OSCE countries behind her. However, she lost the end-game as she had  made fairly critical public statements about Turkey during her tenure as the Austrian Foreign Minister when she opposed Turkish EU membership. The Turks had not forgotten this, which apparently was reason enough to block her appointment. It is also worth noting that three of the four candidates came from EU countries. The ensuing battle among them clearly demonstrates that the much-lauded Common Foreign and Security Policy of the EU, which is supposed to govern the EU policy in the OSCE, is definitely not working when it comes to the appointment of high-ranking officials….

The new Italian SG is a well-known face in Vienna, as he has been the Director of the OSCE Conflict Prevention Centre (2002-2006) and has built up an excellent reputation amongst delegations and staff. Since  mid-2008 he has been the head of the UNMIK in Kosovo.